The Federal Tax Court (BFH) decided, that the lump-sum addback of 5 % of dividends received applies, even if the income has been already taxed due to the German CFC rules.

In the particular case, the resident taxpayer payed taxes on the income allocated from its foreign subsidiary. The taxpayer applied for tax-exempt dividend income due to section 3 n° 41a of the German income tax act.

However the federal judges saw no reasons not to apply the lump-sum addback to dividend distributions of CFC income. The section cannot be seen as a correction to the general taxation principles for dividends. 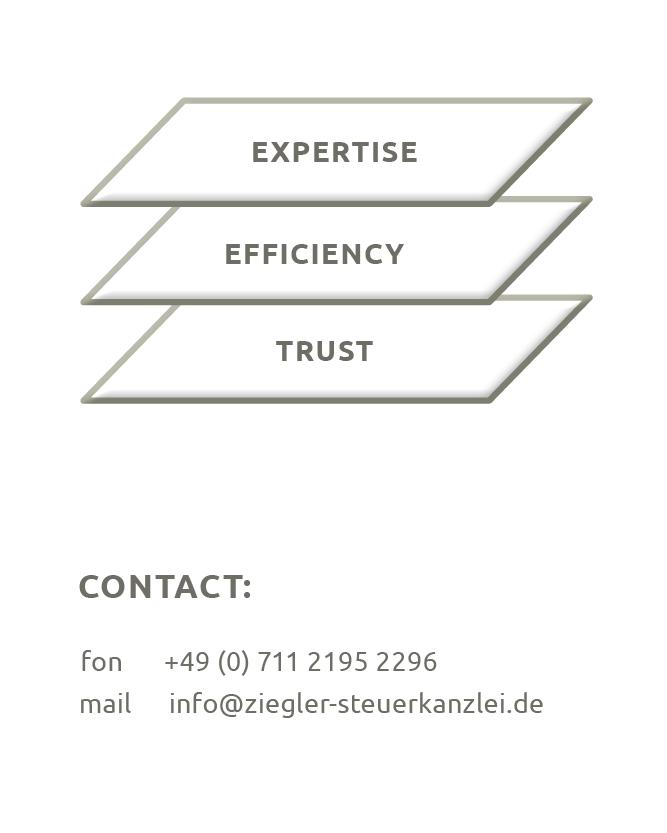